Big Five is an increasingly popular term among safari and animal lovers, which, however, has a very distasteful origin, which is still a major problem for African animals to date. The term Big Five, as a matter of fact, is used in Africa to refer to the five largest animals on the African continent. The term Big 5 does doesn’t only reference the size and dimensions of the animals, but also the difficulty in hunting and killing them.

This term is increasingly used, especially by those who organize safaris in African parks, in countries such as Tanzania and Zimbabwe. Let’s then uncover the origin of the phrase Big Five, the five biggest, and which animals belong to this group.

Origin of the term Big Five

Big Five was first used in South Africa, mainly in South African parks where settlers hunted. The name in fact comes from a sad custom called Big Five Game, which is a game of the big five largest. This was however anything but a game.

The Big Five Game was a sort of competition, a competition and personal challenge between hunters, who challenged each other to see who could kill each of Africa’s most dangerous animals, and then decorate their homes with trophies of the hunt. The Big Five Game was really something to be proud of, and a lot of people headed for the lands of South Africa, where there was an abundance of those animals, to try and kill them.

Originally born in the parks of South Africa, where it was easier to find the animals, the term spread throughout the African territory, especially in Tanzania’s, Zimbabwe’s and Kenya’s parks.

After some time following the use of the term “big five”, the term Big Seven also emerged, increasing the list of the biggest and most difficult animals to hunt to include whales and white sharks. There is only one place in the world where you can find all seven animals, and it is in one of the parks where it all began, in South Africa. The reserve is called Addo Elephant National Park, one of South Africa’s largest parks.

Which animals make up the Big Five Game

The Big Five animals are elephants, lions, leopards, buffaloes and black rhinos. These are some of the most characteristic animals of the African fauna, as well as one of the most important reasons why thousands of visitors come every year to experience safaris in Africa and Tanzania. 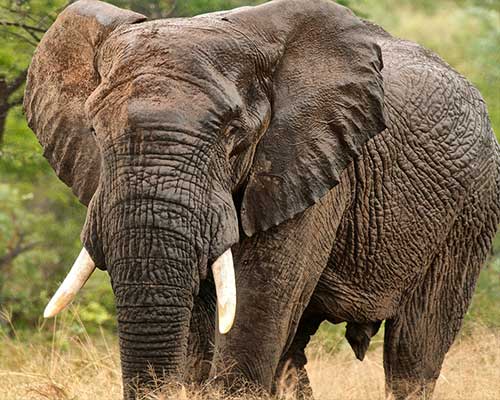 The first animal on the list is obviously the African elephant, or loxodonta africana, the largest land mammal in the world. This splendid animal, characterized by its enormous dimensions, reaching between 6 – 6.5 metres in length and 3.2 – 3.5 metres in height at the withers, for a weight of between 3800 and 5100 kg, has been one of the most hunted, and is still being hunted to date, with poachers killing them for their ivory, which also forms their fangs, a very valuable material. 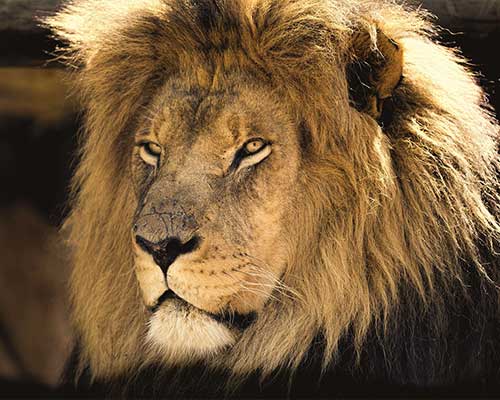 The King of the Savannah, the African lion, is certainly a member of the Big Five. This species of Panthera Leo is known by many different names, including African lion, Masai lion (by the Masai people) and East African lion, and represents the most majestic feline in all of Africa, and the second largest feline in size, after the tiger. The African Lion is bigger than its Asian cousins, and can reach heights of up to 120 cm at the withers, for a length of up to 3 metres.

Lions are known to be the most dangerous predators in the Savannah, feeding on zebras, antelopes, wildebeests and buffaloes. 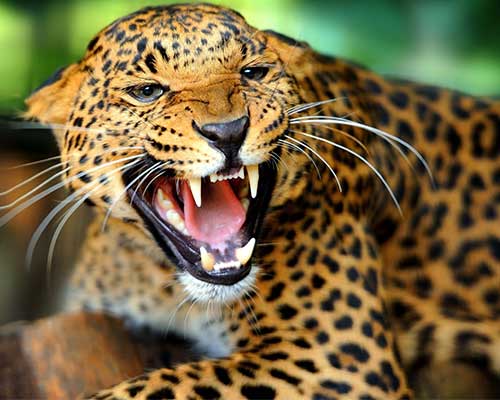 Immediately after the lion is obviously the leopard, a super predator that despite its very light weight, just 60 kg, has the capacity to arouse fear in most African animals. The leopard is known for its spotted coat, which can also appear in the form of a completely black coat.

Leopard species with black coat are known as panthers, which, contrary to popular belief, are not a different species of leopard. 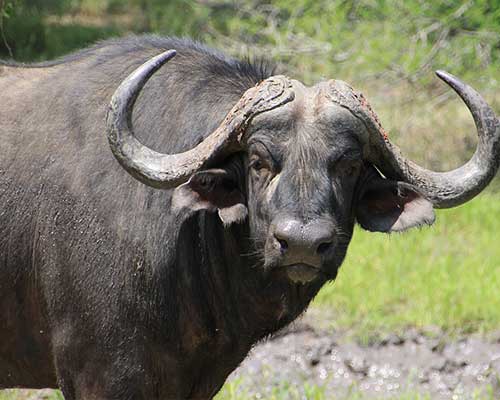 The Black Buffalo is known by many other names, such as Cafro, African or Cape Buffalo, and is one of the few animals in the world able to defend itself against lions, the most dangerous predators of the Savannah. The Cafro Buffalo is one of the largest cattle in the world, boasting indescribable strength and powerful horns capable of driving back even the most aggressive predators. 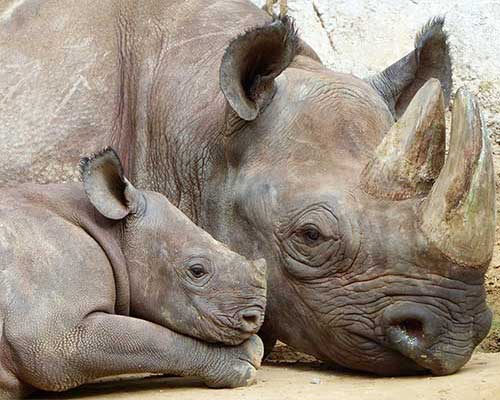 The last of the big five is the black rhinoceros, Diceros Bicornis, the most dangerous and violent animal there is. The Big Five Game was about hunting and killing black rhinoceroses, but this was quite tricky, as the black and white species have very subtle differences.

The rhinoceros was one of the animals most affected by the hunt, and the specimens have been dramatically reduced. That is why the International Union for the Conservation of Nature has classified the rhino as a critically endangered species, dangerously at risk of extinction.