Lake Eyasi is a warm and dry place of wild beauty located at an altitude of about 1000 m between the Eyasi Cliff to the north and the Kidero Mountains to the south. In addition to the village population, this area is also home to two ancient tribes, Hadzabe – the last bushman tribe, and Datoga.

The Hadzabe, the last Bushmen

Encountering the Hadzabes, one immediately gets the feeling of having returned back to the origins of humankind. As a matter of fact, this tribe, which has lived in these parts for almost 10,000 years, is genetically one of the oldest races of men, remaining unchanged to this day, living off hunting and the gathering of spontaneous fruits of the earth, as well as using barter.

This intense and very black-skinned population with round faces speaks a language characterized by distinctive snaps, which is unrelated to that of any other population. Here in Tanzania, the Hadzabe are proud to live freely in the midst of nature, even though in abject poverty, and often reject compromises with the government that would like to “help” them integrate into society through schooling and the provision of accommodations for them.

The population numbers almost 1,000 people, divided into groups of about 30. The various groups are generally nomadic, operating in a territory that has over the years been severely limited by the exploitation of land through agriculture. They typically move to a place and put up a few huts or use small caves to shelter themselves. They also dig Baobab trees for shelter during the rainy season, whereas they prefer to sleep completely outdoors on the grass during the dry season.

Every day, at dawn, the young males of the Bushman tribe go in search of animals to hunt with bows and arrows built by themselves, while the women go in search of roots, wild herbs, and water, covering several kilometres for hours. Upon returning, they all gather around the fire and eat what they have managed to procure.

They mainly wear animal skins and go along with nature, washing themselves with rainwater and healing themselves with herbs. When food or water in the area where they are settled begins to run out, the tribe moves on to other places, and so on, allowing for the restoration of flora and fauna.

Arriving Hadzabe, you will be immediately welcomed by the chief of the tribe and high-ranking members, experiencing memorable moments with them, experimenting with their customs and traditions; their dances and the art of archery. Should you wish you can also accompany the men on a hunt, or the women in gathering. Their only sources of income are tourist visits, the proceeds of which are partly paid to them, and the sale of some simple jewellery.

The Datogas are a people from southern Sudan and western Ethiopia, who survive on sheep farming and sometimes even agriculture. The men are excellent blacksmiths who melt recycled iron, manufacturing arrowheads and spears that they sell to nearby hunters, the Hadzabe, and bracelets of various shapes that they sell to tourists during their visits.

Upon arrival, you will be welcomed by the head of the family, who will introduce you to his wives and children. The women are skilled in treating cattle skins to make clothes which they then adorn with beads. Unlike the Hadzabe, the Datogas are more sedentary, and their larger, more resistant homes are made of mud and branches.

More discreet than the Hadzabe, but also very friendly, they will welcome you into their homes, where you will partake in the ritual of grinding corn on stone to obtain flour, punctuated by songs and hand claps, after which you will observe their expertise in ironworking. Going off the beaten track to experience the wild beauty of these places, and being in contact with such pristine and primitive realities that reject any form of modern development is a truly unique and fascinating experience that you will carry forever. 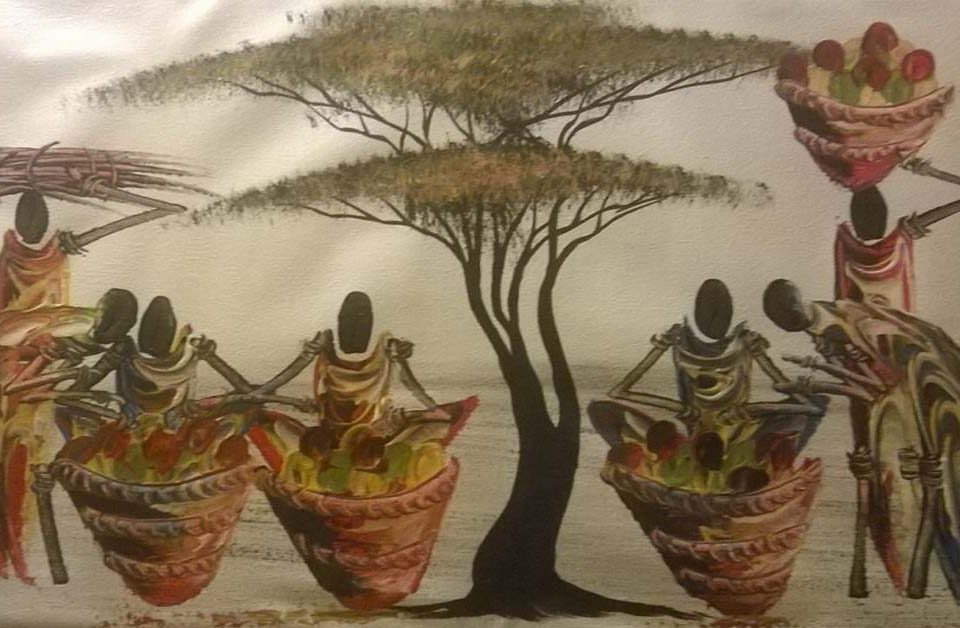