Unlike the more famous parks of the North, Ruaha Park is an unspoilt and an unexplored tourist destination, whose name stems from the Great Ruaha River. The park has in fact been inaccessible for many years, with only a few visitors allowed entry, making it one of the most pristine parks in the world today.

Characteristics of the Ruaha

This beautiful and unspoilt park in southern Tanzania is a popular destination for those who want to experience photo safaris and take pictures of beautifully coloured birds. The Ruaha is home to 571 different bird species, including bucerotidae, and a number of migratory species.

This wildlife reserve is also home to many other animal species. Some of the most sought-after animals that can be seen on a safari in Ruaha are: lions, east African cheetahs, lyacons, giraffes, African buffaloes, hyenas, leopards and antelopes.

You can also see a large number of hippos and even crocodiles at the river.

The park still has no human settlements, but it is not difficult to find accommodation in its surroundings. There is however only the Ruaha River Lodge and some permanent or seasonal tent camps within the Ruaha National Park.

There are also several public campsites run by park operators, a hostel, and the famous bandas, small houses managed by the rangers. 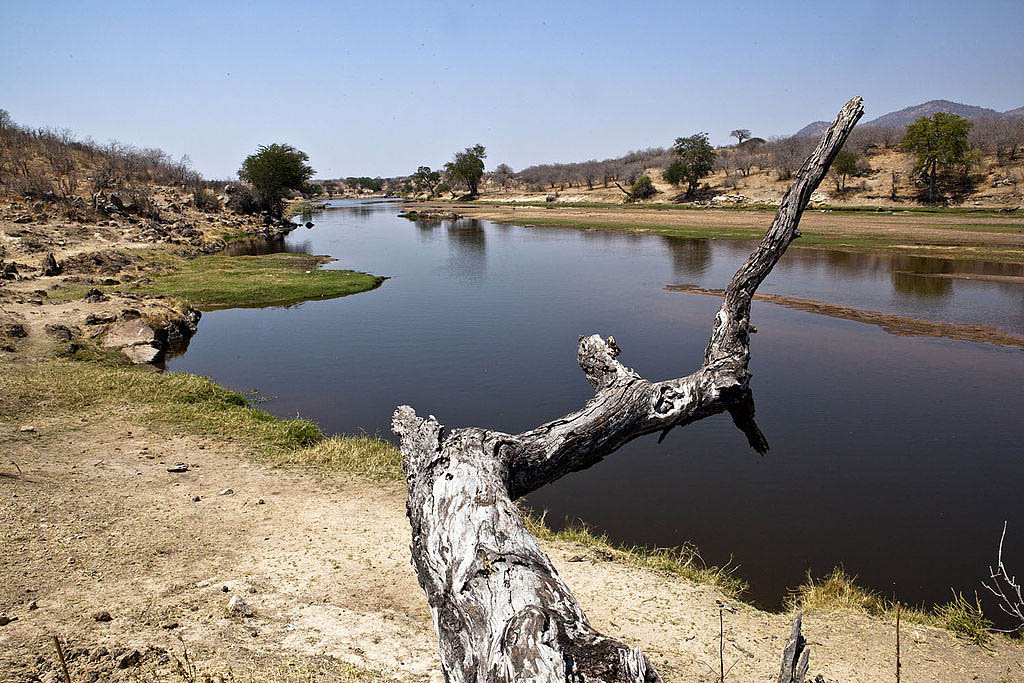 The spectacular panorama in front of which you will find yourself upon arriving at the Ruaha National Park will fill your heart with genuine astonishment, born from the beauty of the pristine park. The forests here have changed and evolved without human interference, creating beautiful baobab forests. You can also meet a variety of different animal species near the Ruaha River and experience an unforgettable safari in Tanzania.

The park is home to the largest concentration of lesser and greater antelopes, as well as the largest elephant population in Africa, with around 12,000 of them.

The strength of this gigantic park in southern Tanzania is in the very limited number of guests and tourists who visit it, as well as its huge animal variety, making Ruaha a must-visit destination for safari enthusiasts.

In addition, there are 1,400 plant species waiting for you in the park, creating breathtaking and magical views where nature has grown uninterrupted and uncontaminated, in an unforgettable spectacle.

Discover our Safari Itineraries in Ruaha