Selous Reserve is one of the least visited reserves in Tanzania, despite the rich flora and fauna that characterize it.

The reserve covers an area of considerable size, within which are not allowed dwellings or permanent structures, just like Ruaha Park. Admissions of people and tourists are thoroughly recorded and controlled by the Wildlife Division of the Ministry of Natural Resources and Tourism of Tanzania.

Selous Park is home to the most famous animals of the Miombo (a forest composed mainly of plants of the genus Brachystegia that covers the savannahs of Africa), such as hippos, Cape buffaloes, zebras, black rhinos and African elephants in significantly more numbers than any other national park in Tanzania or any African hunting reserve. 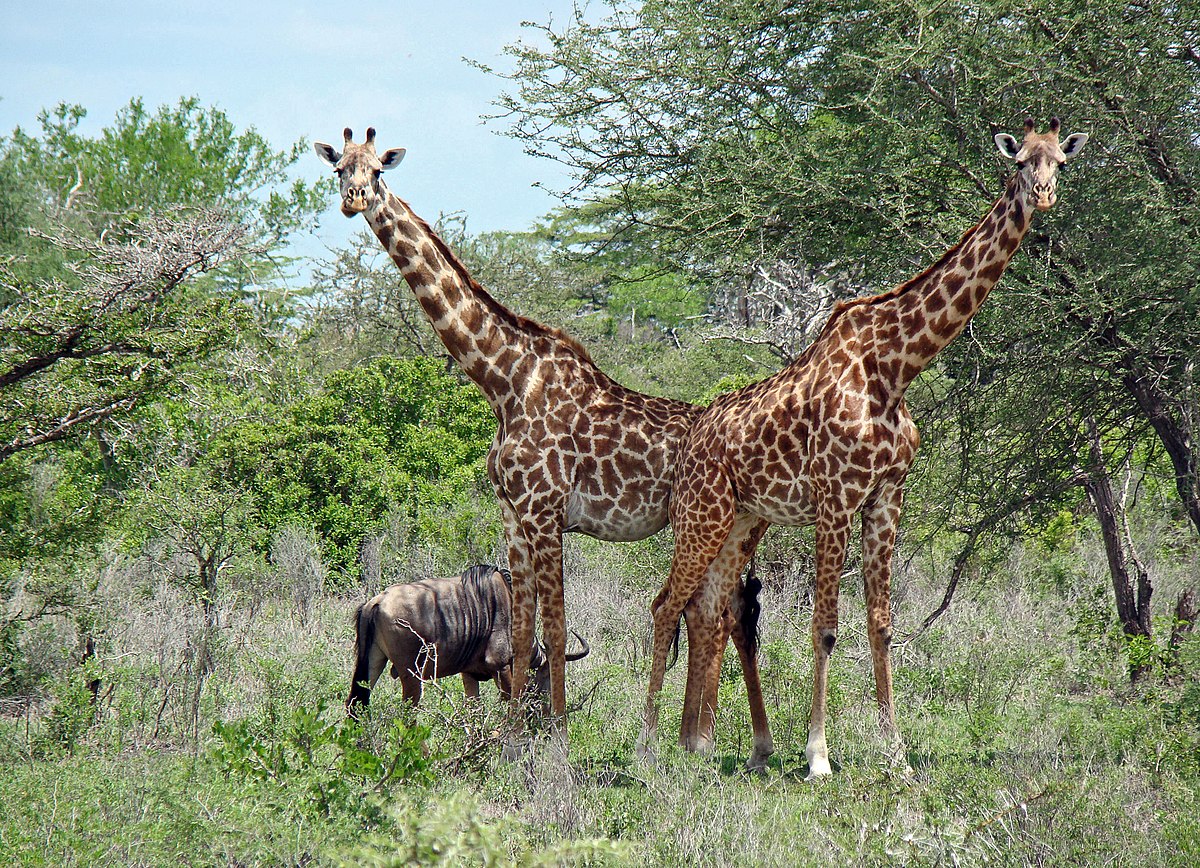 A large area of the park along the Rufiji River is now used as a photographic spot for safaris, increasingly becoming a popular tourist destination for safari enthusiasts. Lodges and tent camps have sprung up to welcome the large number of tourists, especially around the river and lake areas.

What to see in Selous

This vast Wildlife Reserve offers many wonderful attractions that deserve to be seen and explored. Among these are:

Within the Park is an impressive number of animals typical of Tanzania, although the animal density is lower than in northern parks such as Ngorongoro, Serengeti and Tarangire.

A big plus for the Selous Game Reserve is that it is one of the few reserves in Tanzania where walking safaris are allowed. You will have the opportunity to enjoy three different types of safaris – on foot, by Jeep and by boat – during our safari itinerary in Selous, for a unique experience.

Travel with Safari Avventura to discover the Selous!