PEMBA: A BEAUTIFUL ISLAND IN THE ZANZIBAR ARCHIPELAGO 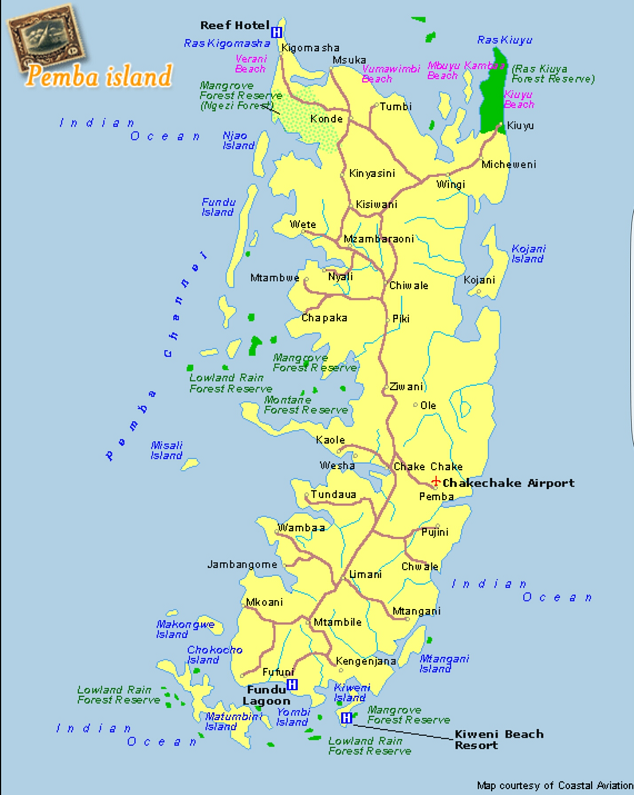 Pemba Island, or simply Pemba, is one of the two largest islands in the Zanzibar Archipelago, and is located about 50 km from the main island of Unduja, popularly known as Zanzibar. Pemba Island is also known as Green Island, or Al Kuh Dra in the original language. Located about 50 km from the coast, further away than the main island of the archipelago, it is also untamed and less populated.

Pemba has its own charm, with soft hills and lush vegetation that reaches the sea. Most of the island’s coastline is covered with mangroves, but there are also beautiful stretches of sand and some dreamlike islets off the coast.

The northern end of the island is occupied by the Kigomasha peninsula with beautiful beaches that can only be reached by car.

What to see in Pemba

The most popular diving spots in Pemba are: Manta Point, the top of a 400 m high underwater mountain, with coral formations and the possibility of spotting manta rays with a little luck (the best time for sightings is between December and March), and the Misali island, a marine park with steep walls and many corals. [Caution: due to the sometimes very strong currents, diving in Misali is recommended only for experienced divers].

Mkoani is the most important centre in the south of the island, where ferries from Stone Town and Dar Es Salaam dock. You can reach the small town of Kangeja from here, where bullfighting shows are held during the clove harvesting season (December-February), reminiscent of earlier Portuguese times on the East African coast, although the bulls here are not killed but only challenged by bullfighters in a skills race.

To the north of the island are several areas of Shirazi ruins, as well as Ngezi forest, the only surviving area of the original forest that covered much of the island before the introduction of clove cultivation. Peculiar to the forest is the presence of popos, bats endemic to Pemba, also known as flying foxes.

The Riserva Forestale di Ngezi, also known as the Ngezi Forest Reserve in English, is one of the few areas of the Zanzibar archipelago that remains unspoilt by man, which is why it still covered by a dense tropical forest. This splendid view of Pemba offers a complete immersion in the wildest and most exuberant greenery, within which you will find plenty of animal species characteristic to Tanzanian wildlife, such as the green cercopithecus, the Blue Duiker, a particular African antelope of smaller dimensions, and the Pemba Flying Fox. Ngezi Forest Reserve is also a wonderful destination for those interested in birdwatching safaris, thanks to its wide variety of birds.

Located within the Pemba Canal Conservation Area is one of the most beautiful marine parks in Tanzania, Misali Island, a small pearl in the Indian Ocean.

Misali Island is a popular destination for thousands of turtles who come here every year to breed. The small island is surrounded by some even smaller and unexplored islets, and also has a famous legend about it. It is said that a pirate who was known as Captain Kidd landed with his crew on the island, where he allegedly hid an enormous treasure which no one has found to this day. 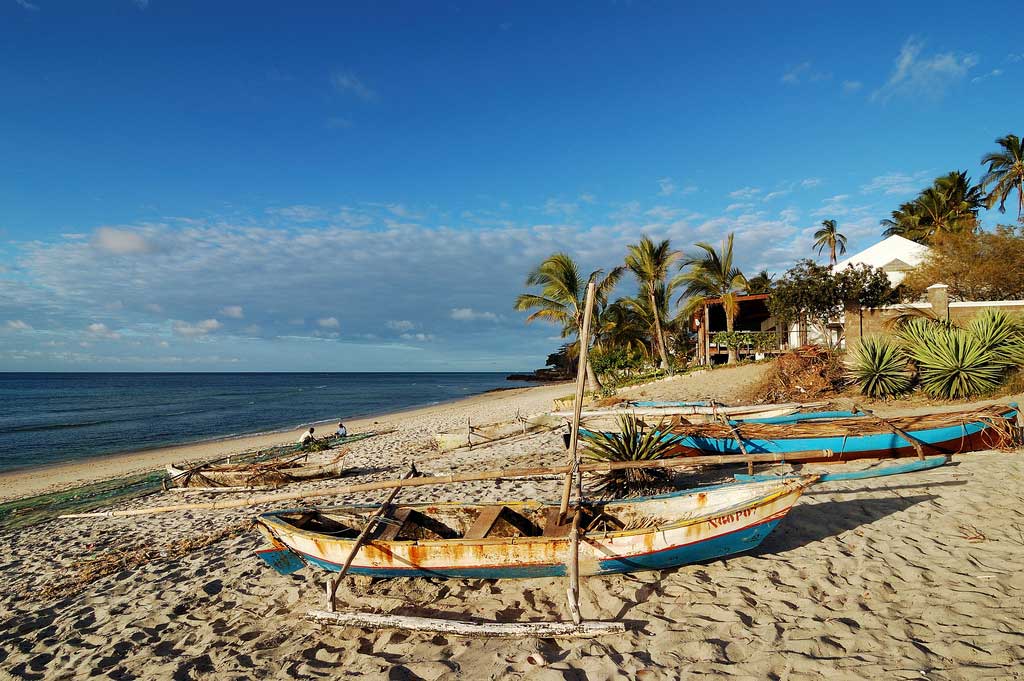 The beaches of Pemba

One of the most stunning features of Pemba Island are undoubtedly the beaches, making it one of the most beautiful seaside resorts not only in Tanzania, but in all of Africa. Pemba also has another feature that makes its beaches particularly interesting: it offers swimmers easy access to the coral reef at low tide, a memorable experience for snorkelers.